South Bend Civic Theatre (SBCT) was founded in 1957 by two University of Notre Dame graduates who believed community theatre should be an important part of this area’s culture, and who also believed that living in our community were aspiring actors and actresses who needed to show and form their talents.

While early performances were held in homes, hotels, and various locations at Notre Dame, SBCT staged most of its productions after 1968 at the Firehouse, a local historic landmark located on Portage Ave, in South Bend’s historic Near Northwest neighborhood.

Beginning in 2000, SBCT began staging larger productions outside the Firehouse, and exploring options for a new permanent venue. In January 2007, the beginning of the Civic’s 50th Anniversary year, SBCT celebrated the opening of its new home in the heart of downtown South Bend, in what had formerly been a First Church of Christ Scientist. The historic domed structure is an architectural wonder and sealed SBCT’s position as a pillar of the region’s art community.

WE PLEDGE TO BE 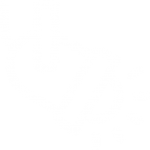 A light to illuminate the darkness 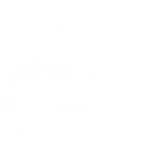 A flame to ignite curiosity and imagination 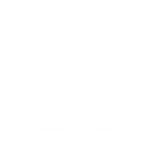 A beacon to guide all toward hope, unity, and understanding

“Theatre is about finding yourself, whether you’re in the audience or on the stage. Theatre allows you a blank space to discover who you really are and, hopefully, become the best version of who you are. It’s a rare and beautiful thing.”

The CIVIC enriches and creates community through three pillars: 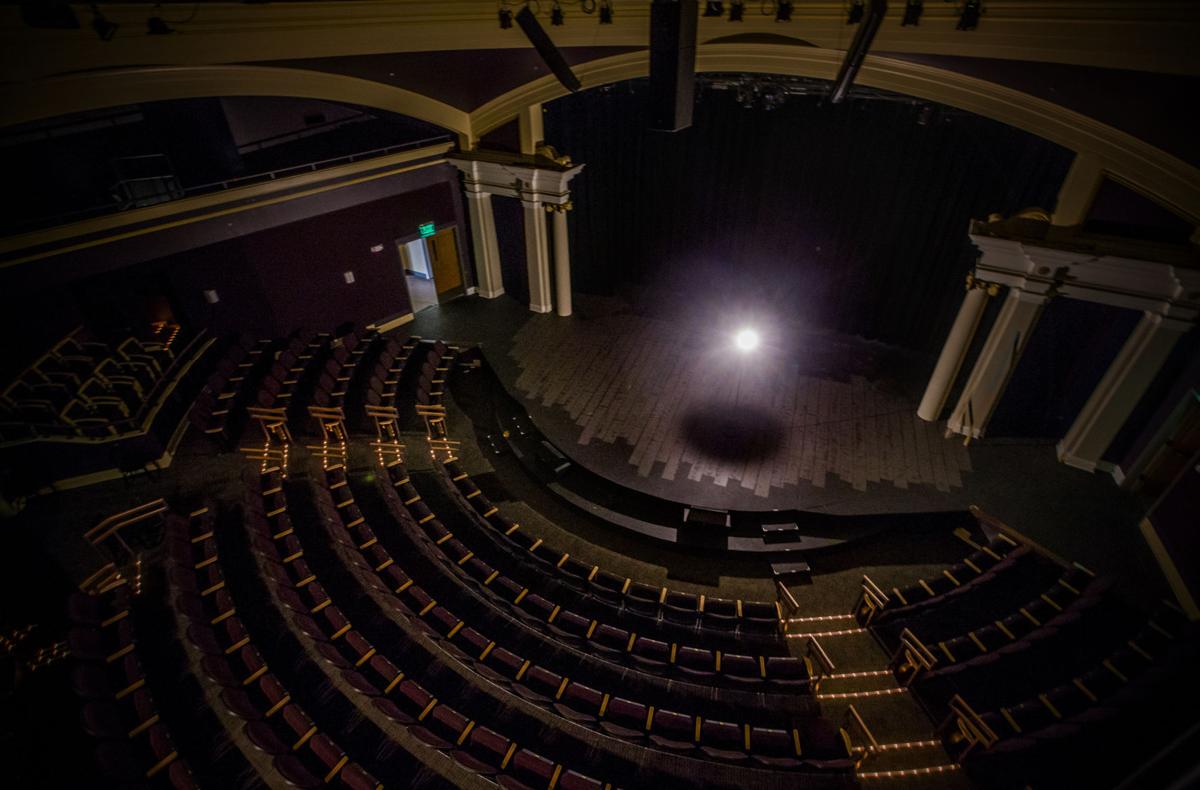 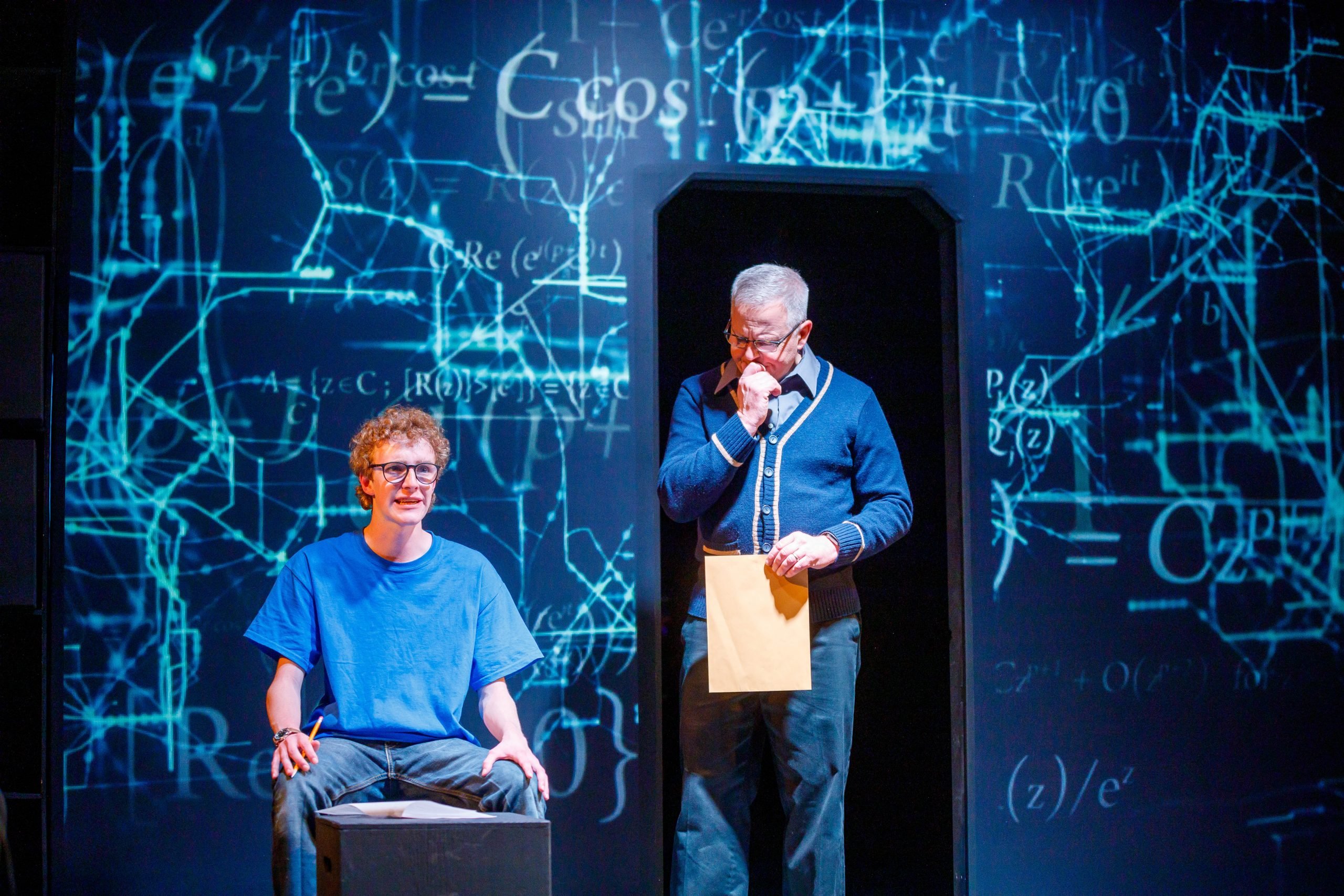 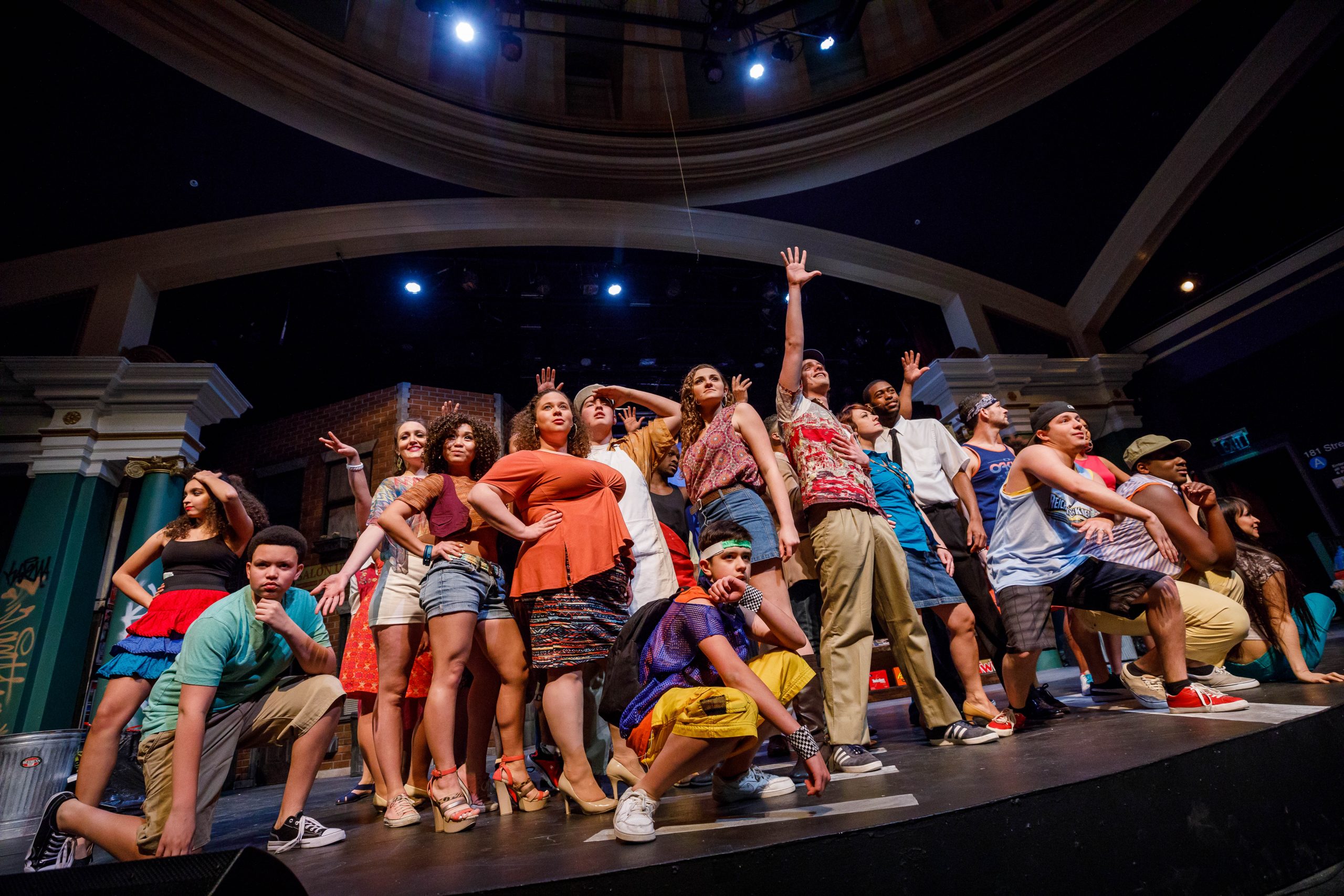 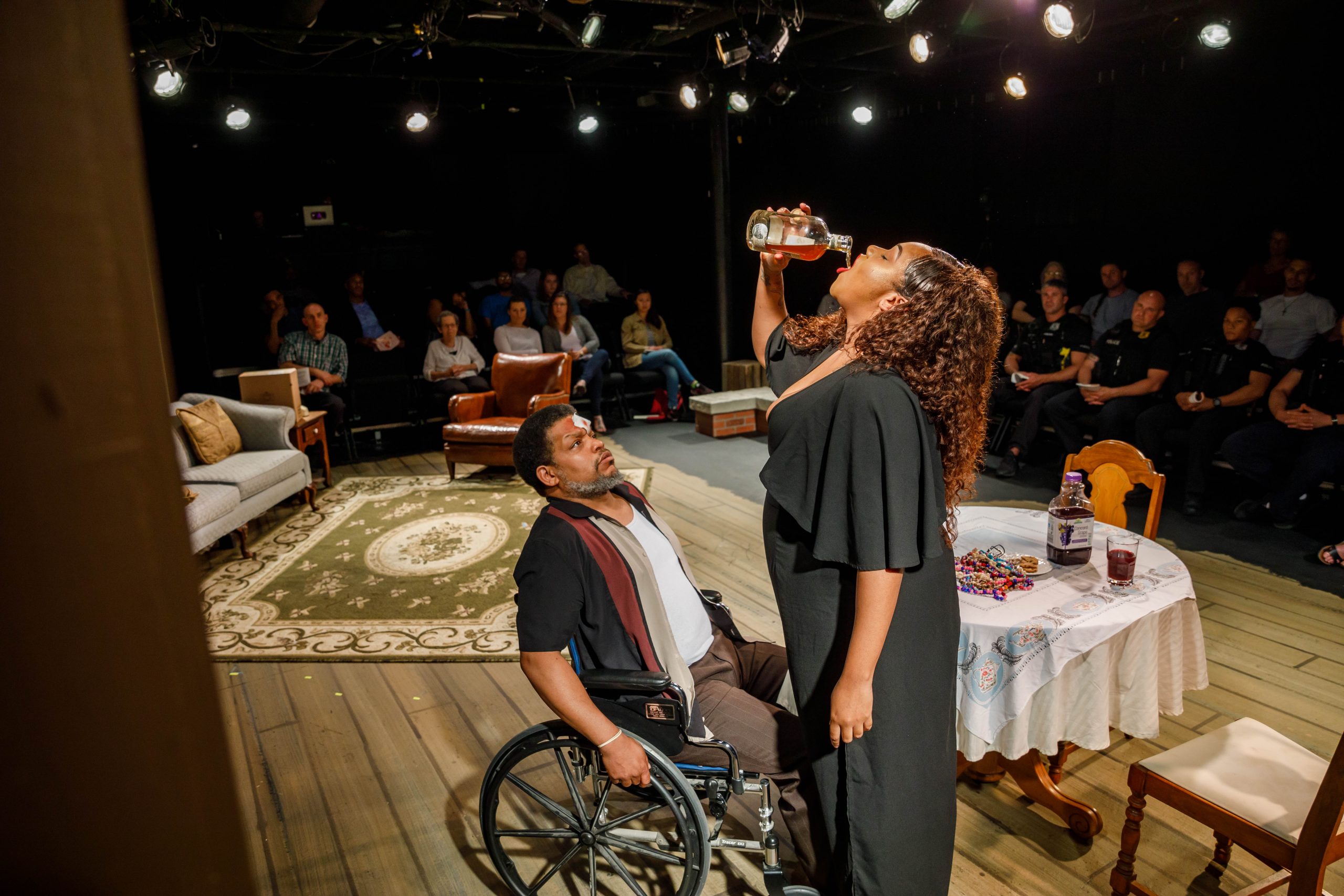 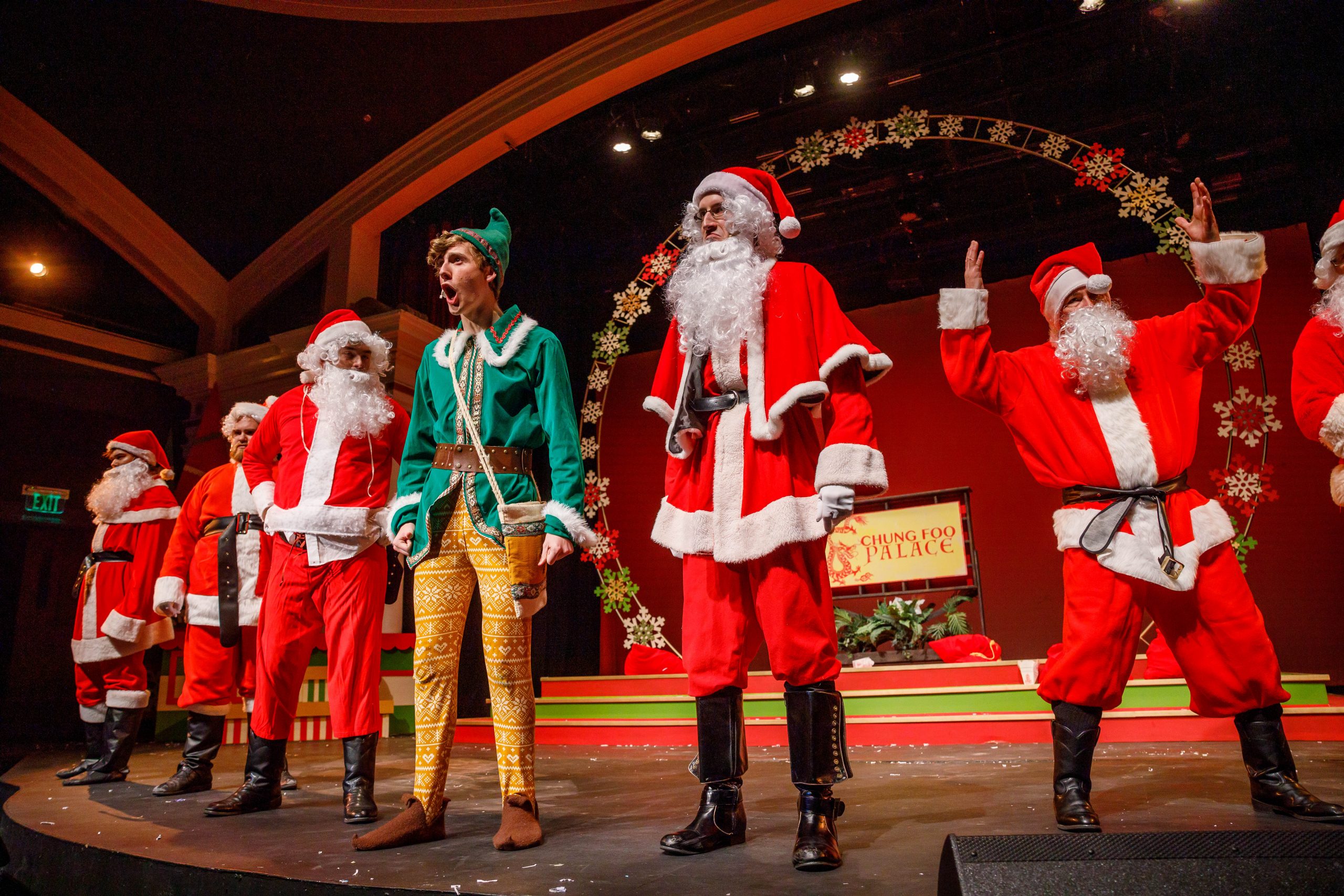