August Wilson’s Pulitzer Prize winning work celebrates the stories of the working-class; his plays make our common struggles both epic and heroic. 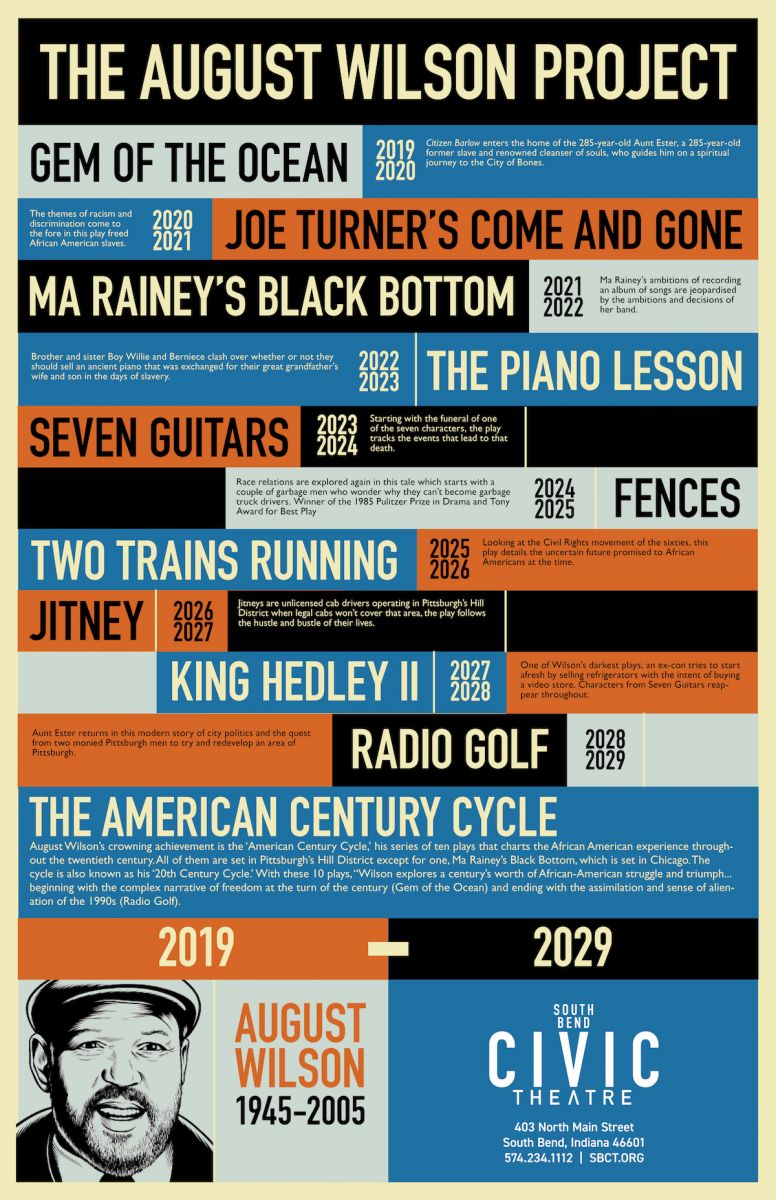 August Wilson’s Pulitzer Prize winning work celebrates the stories of the working-class; his plays make our common struggles both epic and heroic. This commitment to telling the stories of the African-American community aligns perfectly with the mission of the Civic. This dual-focus educational and performance series aims to enrich and create community through the examination of the past through our modern lens. In addition, with the cycle’s commitment to the city of Pittsburgh, we feel that our South Bend community will feel a resonance with these post-manufacturing “Rust Belt” stories.

THE AMERICAN CENTURY CYCLE
August Wilson’s crowning achievement is the ‘American Century Cycle,’ his series of ten plays that charts the African-American experience throughout the twentieth century. All of them are set in Pittsburgh’s Hill District except for one, Ma Rainey’s Black Bottom, which is set in Chicago. The cycle is also known as his ‘20th Century Cycle.’ With these 10 plays, “Wilson explores a century’s worth of African-American struggle and triumph…beginning with the complex narrative of freedom at the turn of the century (Gem of the Ocean) and ending with the assimilation and sense of alienation of the 1990s (Radio Golf).” 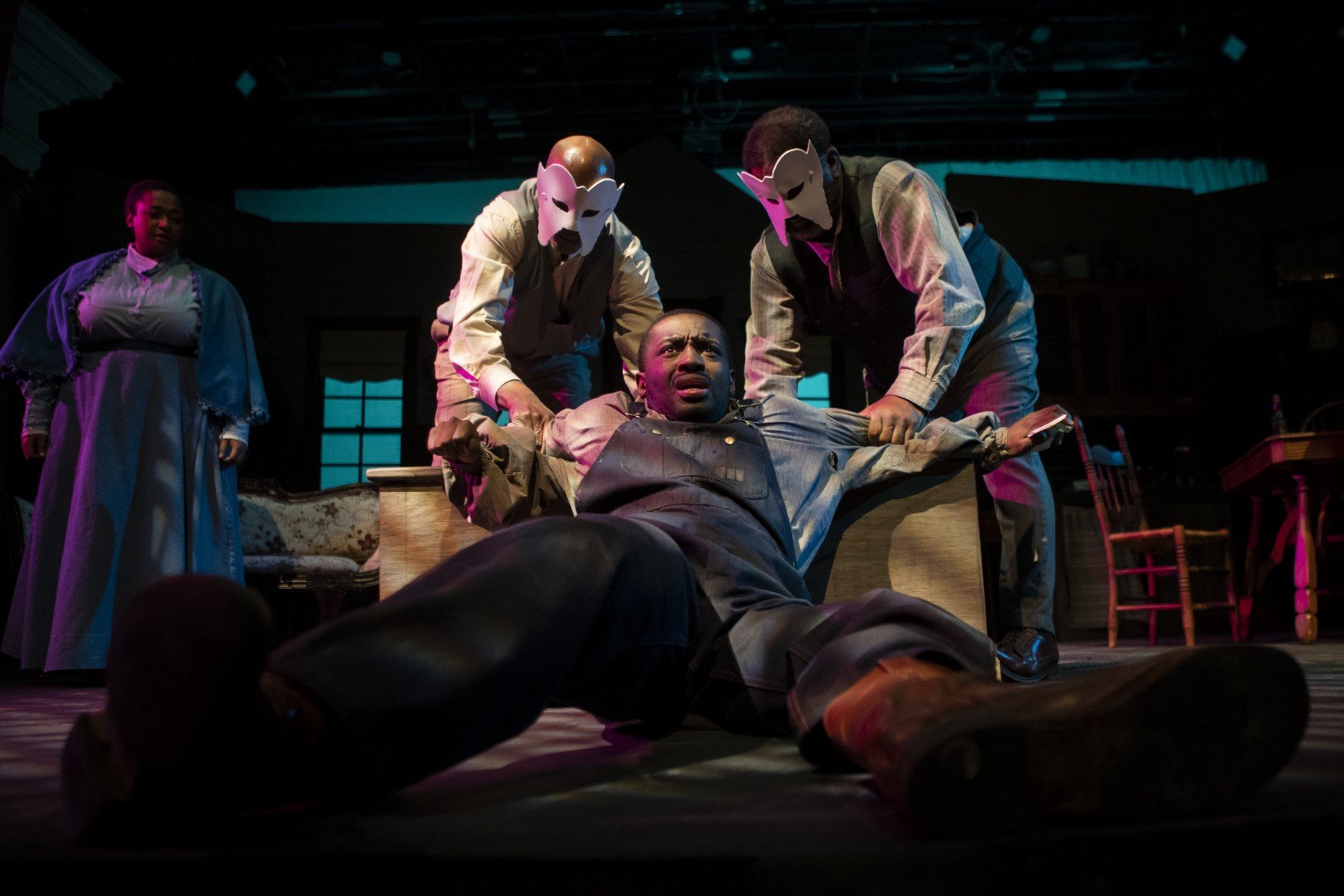 CAN THE SOUTH BEND CIVIC THEATRE MAKE AUGUST WILSON A HOUSEHOLD NAME BY 2030?