Mary Ann Moran has been involved with the CIVIC for more than 40 years. Now, her daughter and granddaughters are part of the CIVIC family.
WATCH THE MORAN FAMILY STORY

“Theatre is what I love, and I love being with a group of people who love what I love. And when we go on stage after months of rehearsals, on opening night – it’s so great to be with those people. And we all’ve been on this journey together. And we’ve seen each other at our height, and sometimes at our lows, and we all come together to make something beautiful.”

Mary Ann Moran
A life-long resident of South Bend, Mary Ann spent 40 years as a librarian at St. Joseph County Library, first as a children’s librarian, finishing her career as Head of the Cataloging Department. She has been involved in community theatre for over 40 years, chiefly with South Bend Civic Theatre, where she served on the Board of Directors for several terms. She also spent two years on the board of The Art League, serving as Secretary. She is a volunteer gardener at the Copshaholm gardens on the History Museum campus, and spends Friday afternoons in the library of her granddaughter’s grade school. For several years she helped Deborah Meyer at the Casaday Costume Collection. Mary Ann is also active at Holy Cross Parish as a lector and Eucharistic Minister.

Laura Moran Walton
Laura, inspired by her mother, has been involved at the South Bend Civic Theatre on the stage and behind the scenes. She loves that she has the opportunity to share live theatre with her children: “There’s an inherent excitement in watching real people on stage—people cemented in the moment that we’re sharing with them even as they move us beyond the limits of our own experiences.”

Clara Moran Walton
Clara Walton has acting in her blood. She has found her tribe at the CIVIC and enjoys helping out whenever and wherever she can.

Iris Moran Walton
Iris Walton has not found herself on stage yet, but has helped out a lot behind the scenes including caring for the two rats that were used for The Curious Incident of the Dog in the Night-Time.

HELP US CELEBRATE OUR HOMECOMING

Will you consider a donation to the CIVIC so families like the Morans and Waltons can return home?

ABOUT THE HOMECOMING PROJECT

The CIVIC has always pledged to be a light to illuminate the darkness.

But in March, our stage went dark due to the pandemic. We are counting down the days until it is safe to open our doors once more and bring the lights back up on live theatre in our community. There are so many people counting on us to make it happen -- from our patrons to the many people behind the scenes who have found a home at the South Bend Civic Theatre.

The pandemic may have changed theatre temporarily, but we have discovered that the South Bend Civic Theatre has changed lives forever.

Through our HOMECOMING project, we will share the true stories of the many people who have discovered a home at the CIVIC. They've also found acceptance, inclusion, and family -- both on the stage, in the audience, and behind the curtain.

With your help, I hope the South Bend Civic Theatre can celebrate a true HOMECOMING in just a few months. 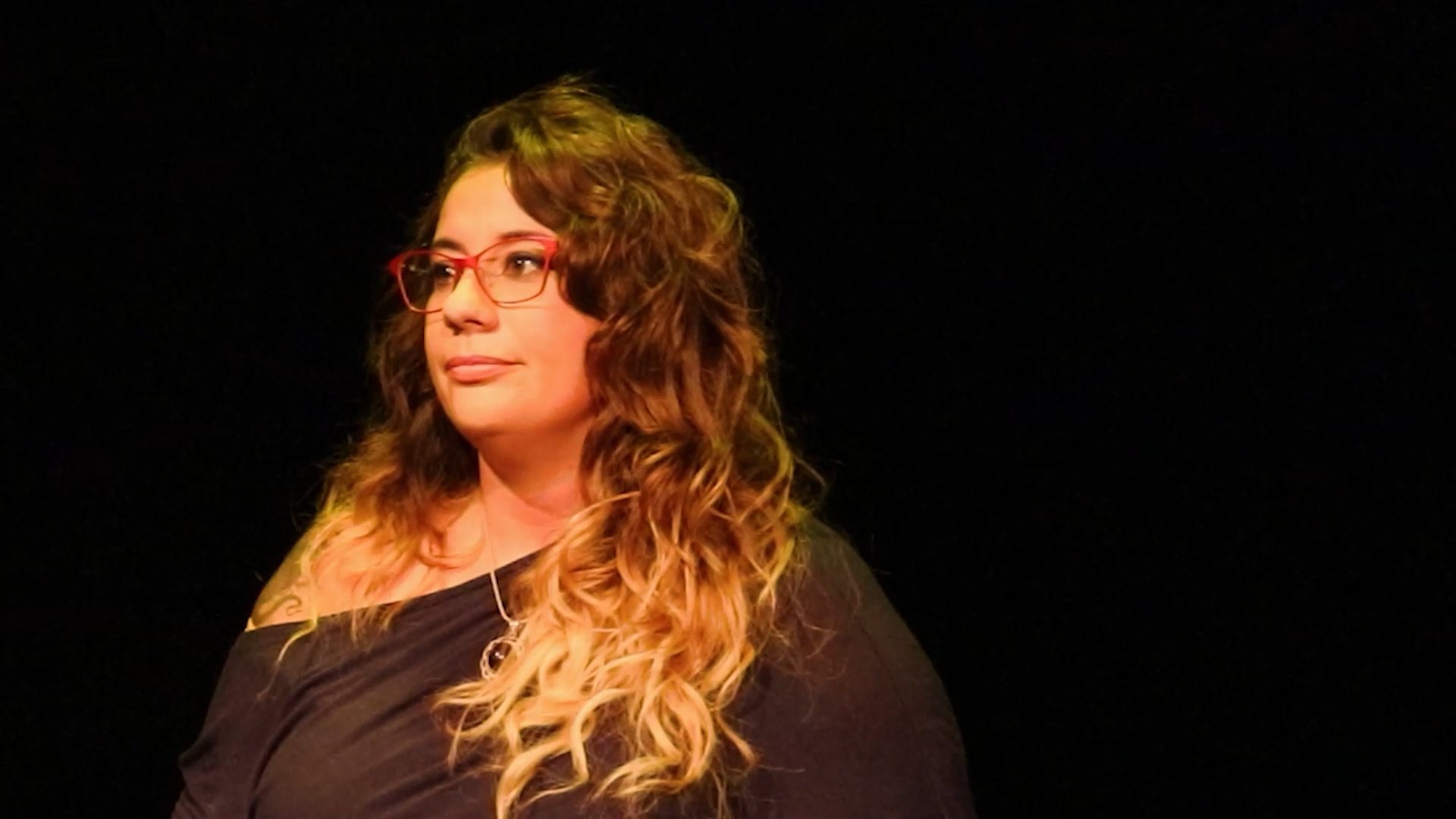 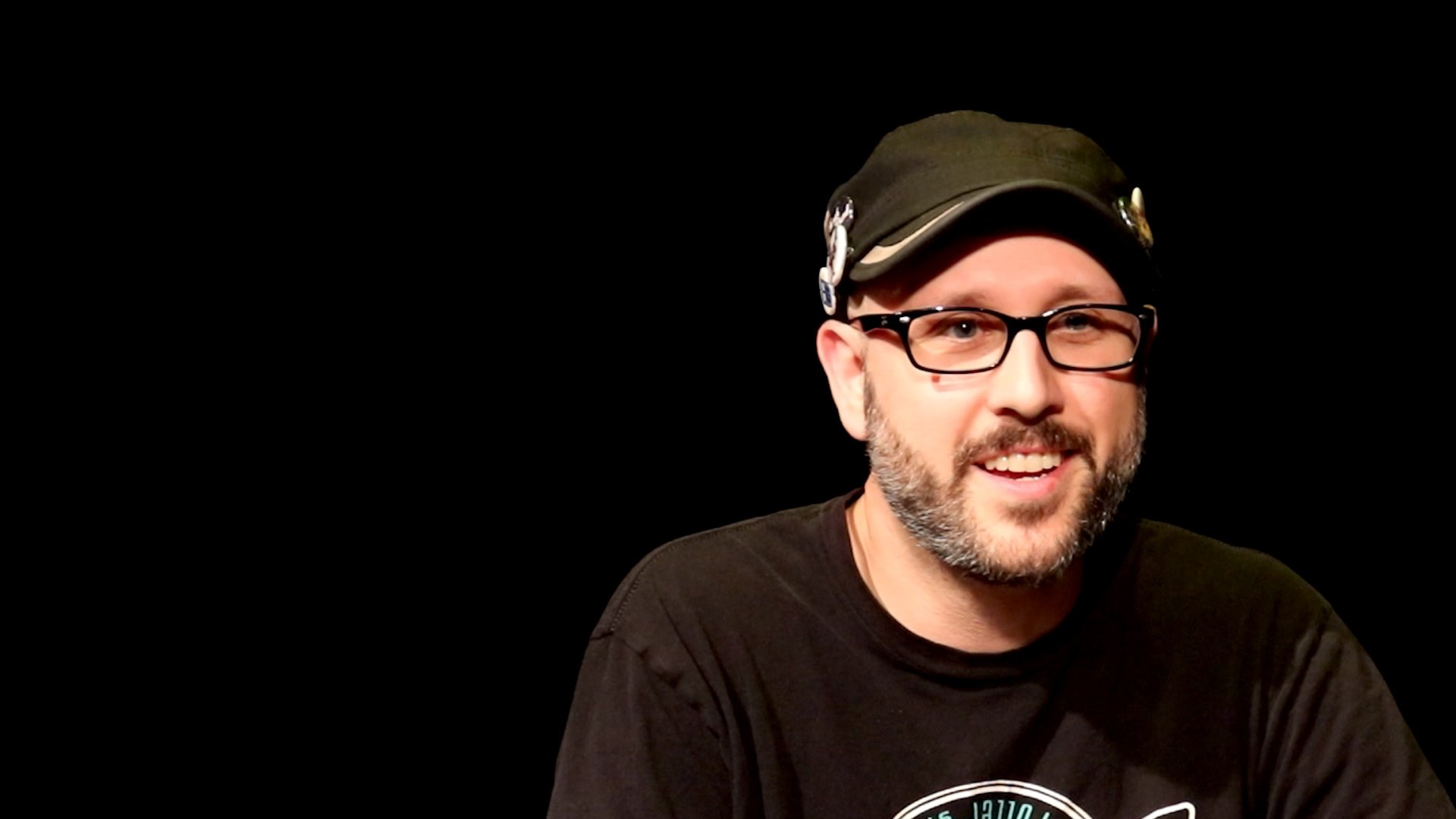 "There are so many ways the CIVIC touches the lives of those in the community and to those who take part in any form. And in my case, they really show how much they care about musicians and helping us to raise to the the next level of our talents and commitment to the theatre." 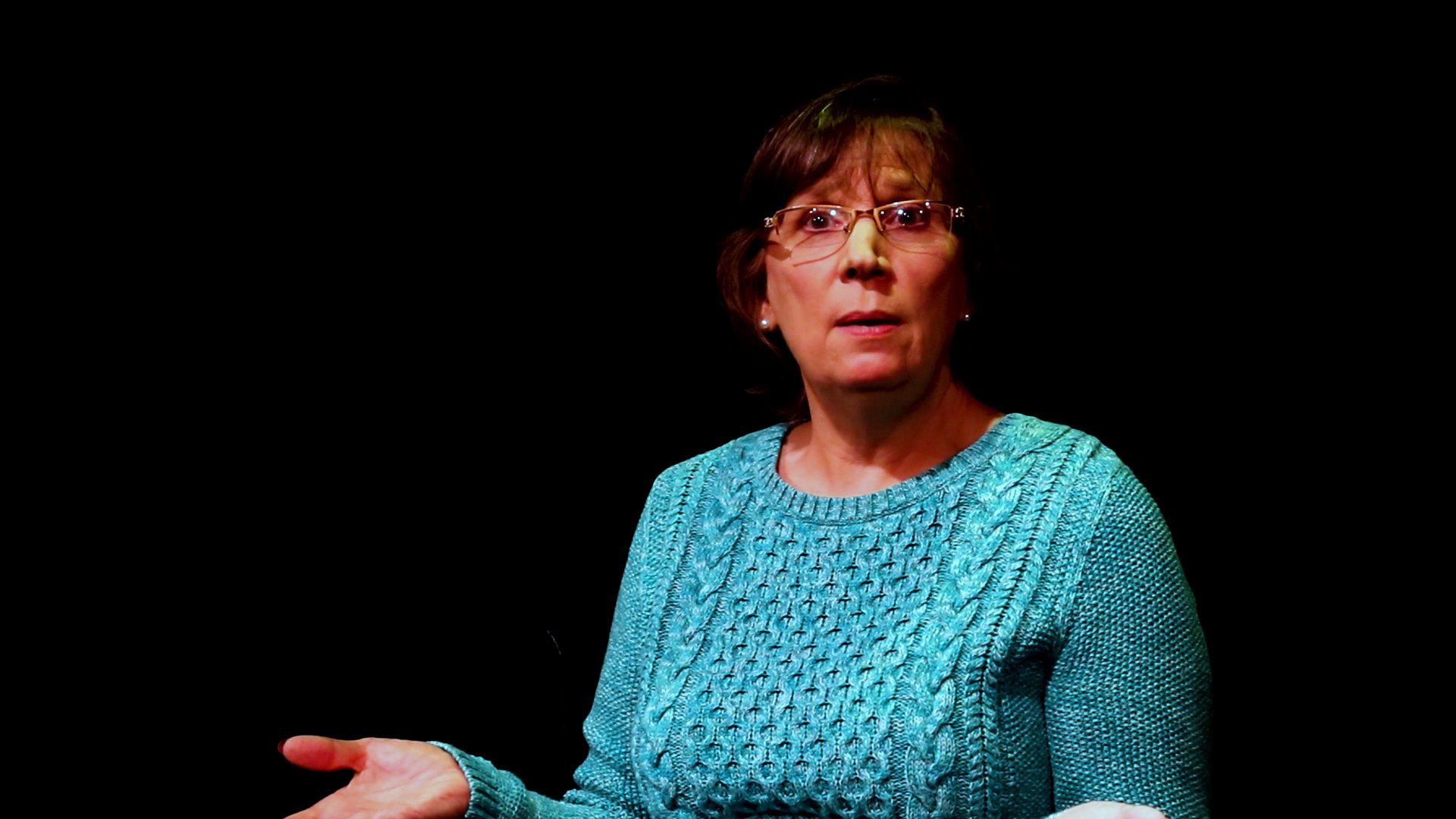 “The CIVIC gives us an opportunity to think about things we should be thinking about — things like mental health, things like autism, things like grieving. The topics that the CIVIC talks about are really heartfelt, meaningful, human condition types of things and they’re portrayed with excellence, thoughtfulness.”
WATCH MARIE'S STORY 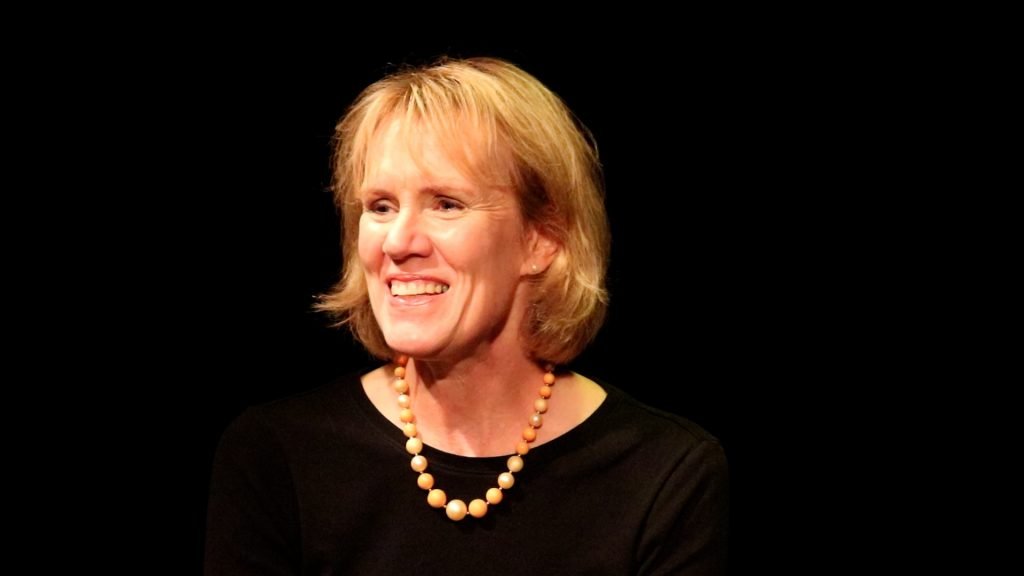 “At that moment, my whole life changed. I can say it was a miracle, being on stage... there was this whole comraderie. It was a lightbulb that went on. All of the sudden, my grades went to honor roll. ” 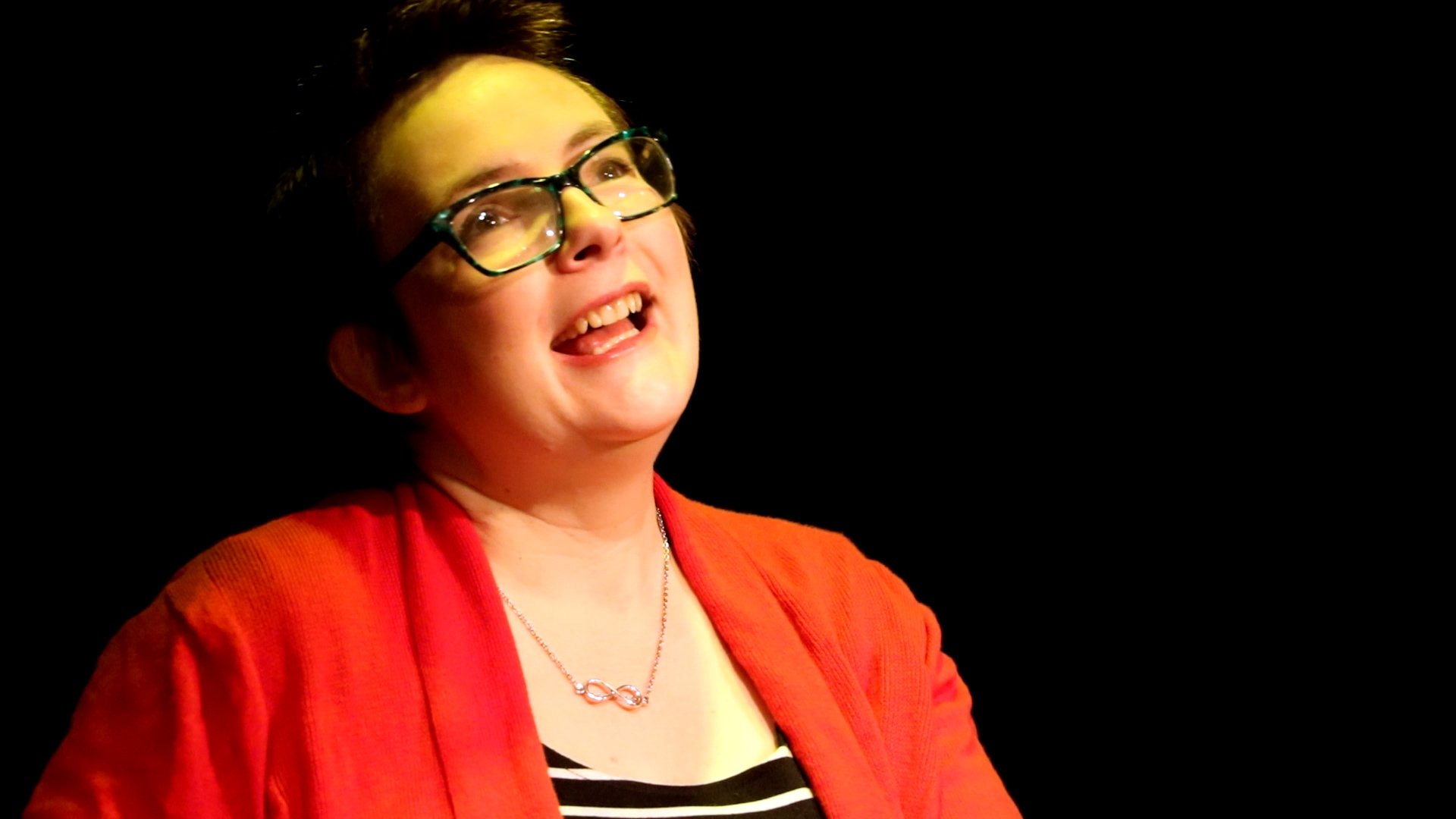 "Theatre offered these beautiful opportunities to talk about not only autism but also it’s representation, about what community really means, about the difference between awareness and acceptance; to undermine stereotypes and increase understanding." 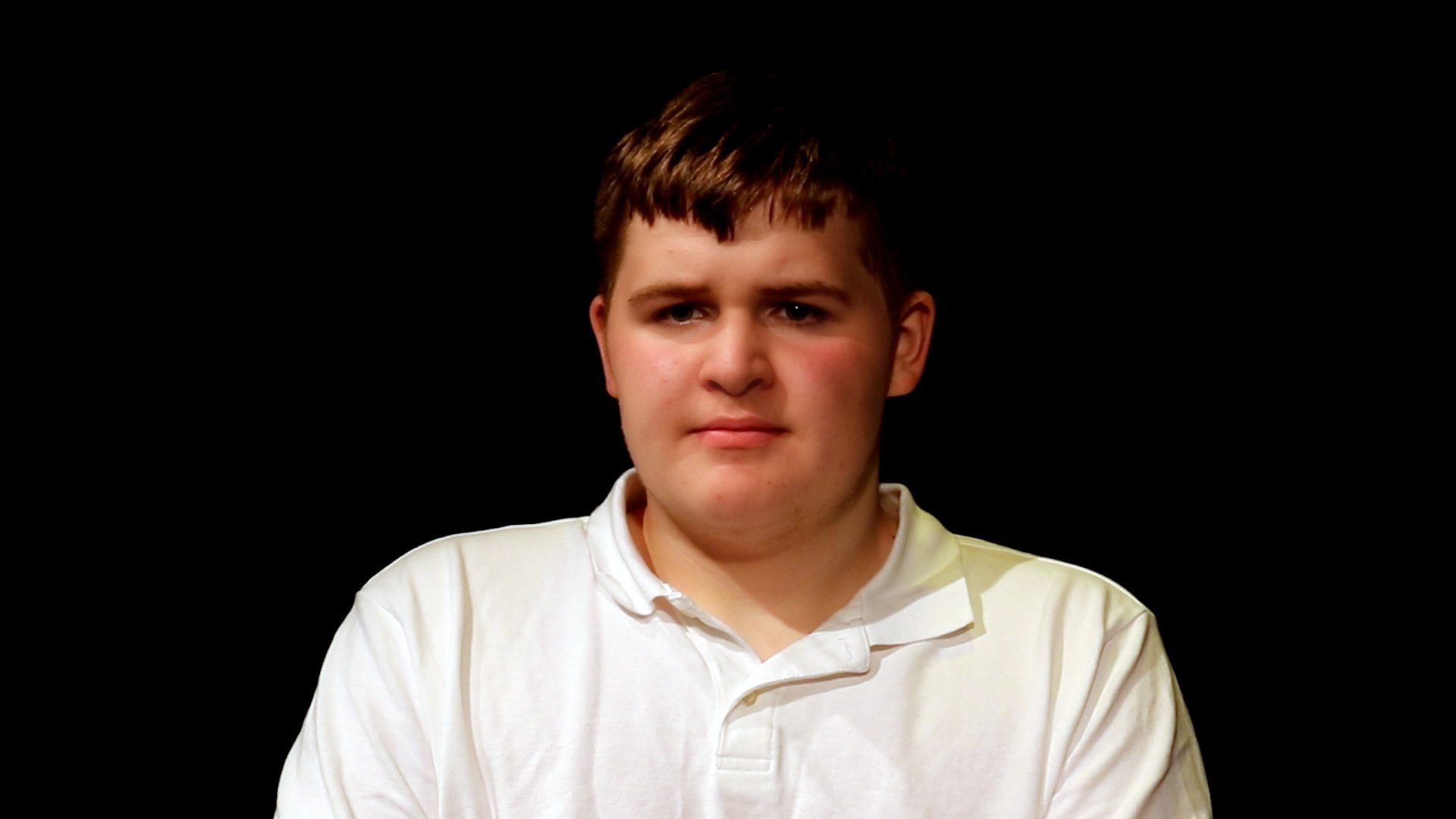 “The CIVIC makes you feel welcomed, even when you feel like you don't deserve it. And to let yourself know that there's a community out there who accepts you for who you are, no matter how much dissatisfied you are with yourself." 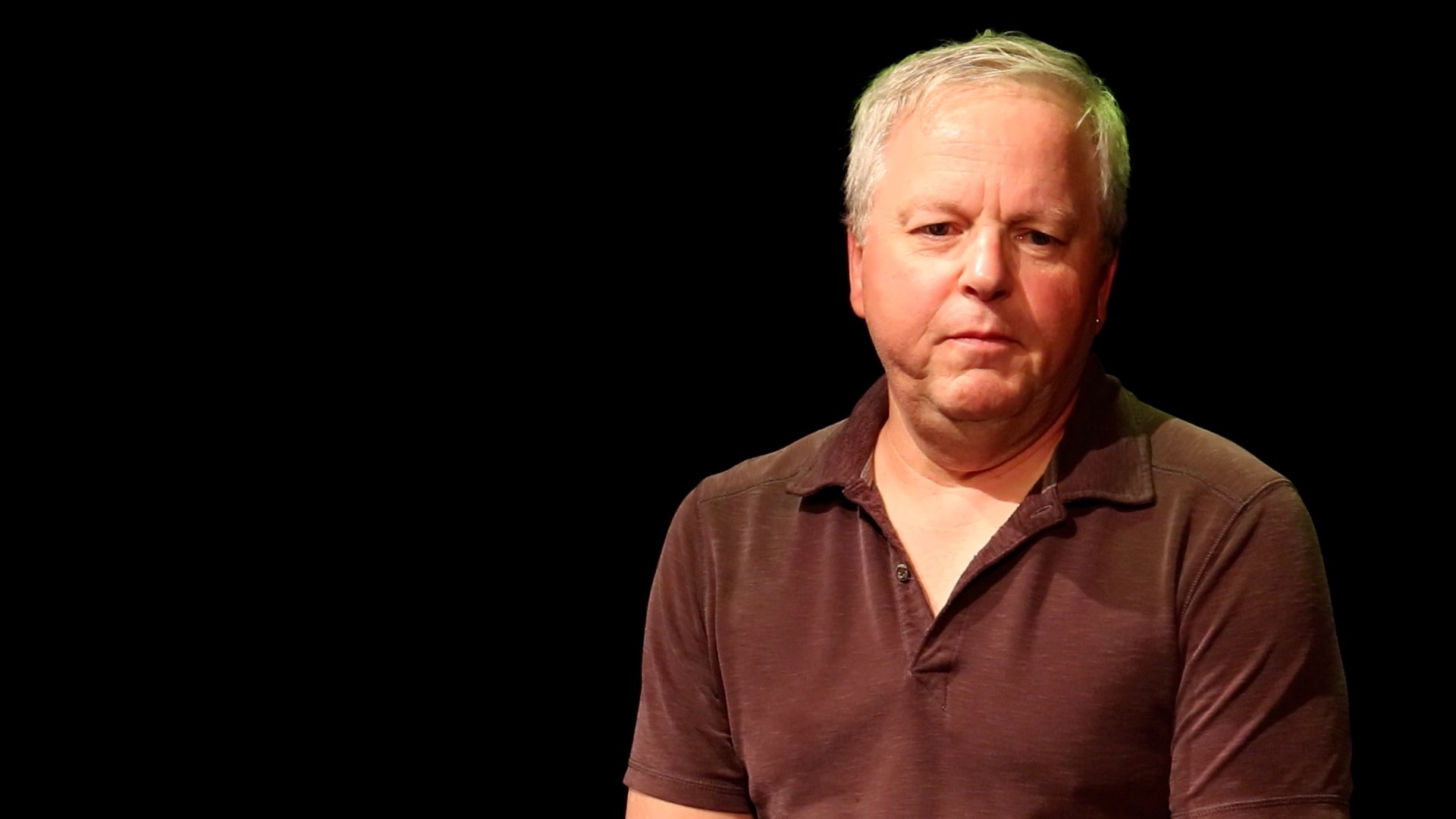 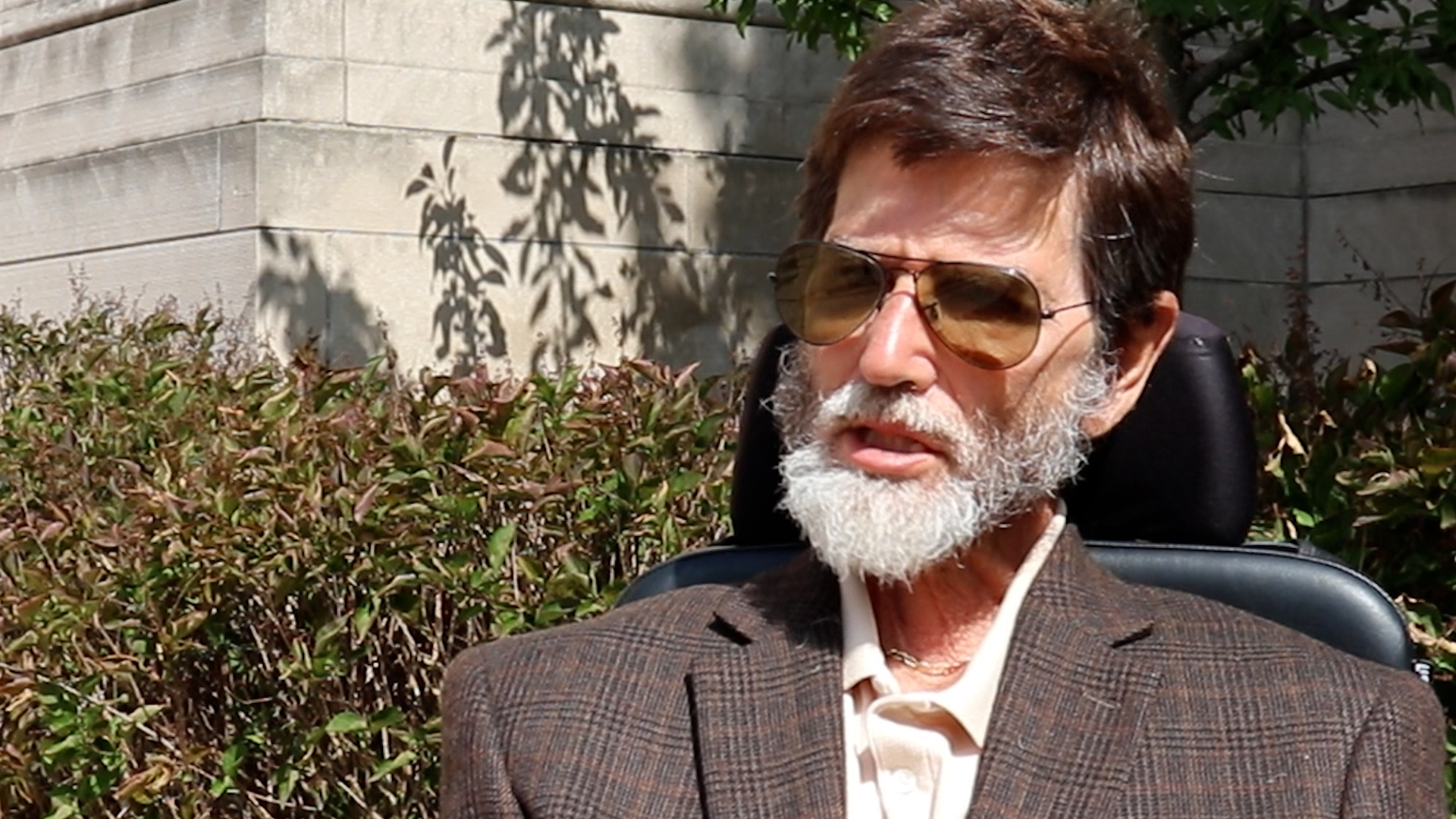 "It's place where people can express themselves. And I think that, you tell good stories, it'll change people for the better. If you don't have theatre, you're going to silence a lot of voices." 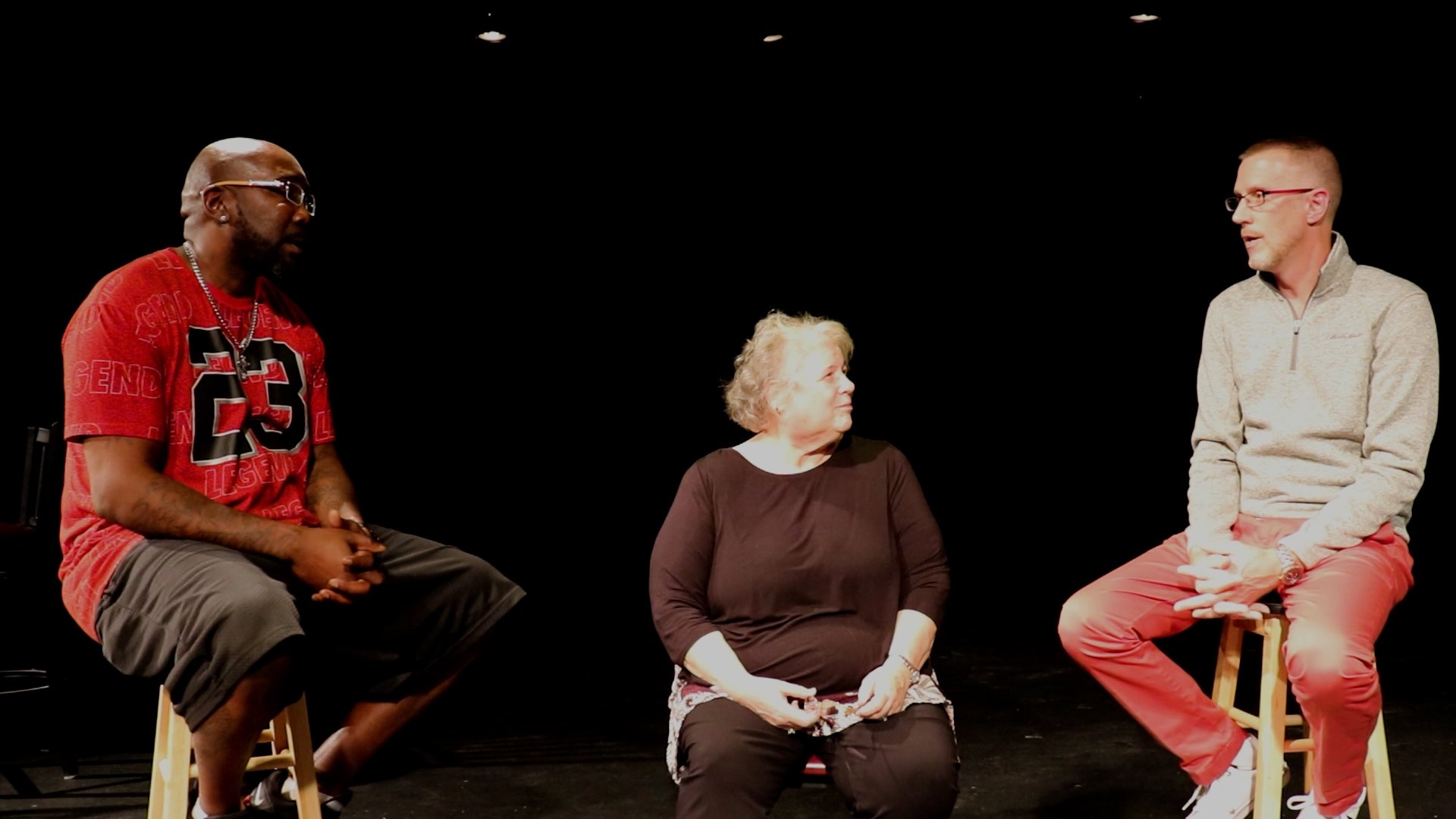 "I don't even want to think about how my life could have gone if it weren't for the CIVIC. For years, I'd stay bottled up. I kept these walls up and I had this me-against-the-world mentality. The CIVIC knocked down those walls and made me feel like it was OK to open up, to embrace, and to love." 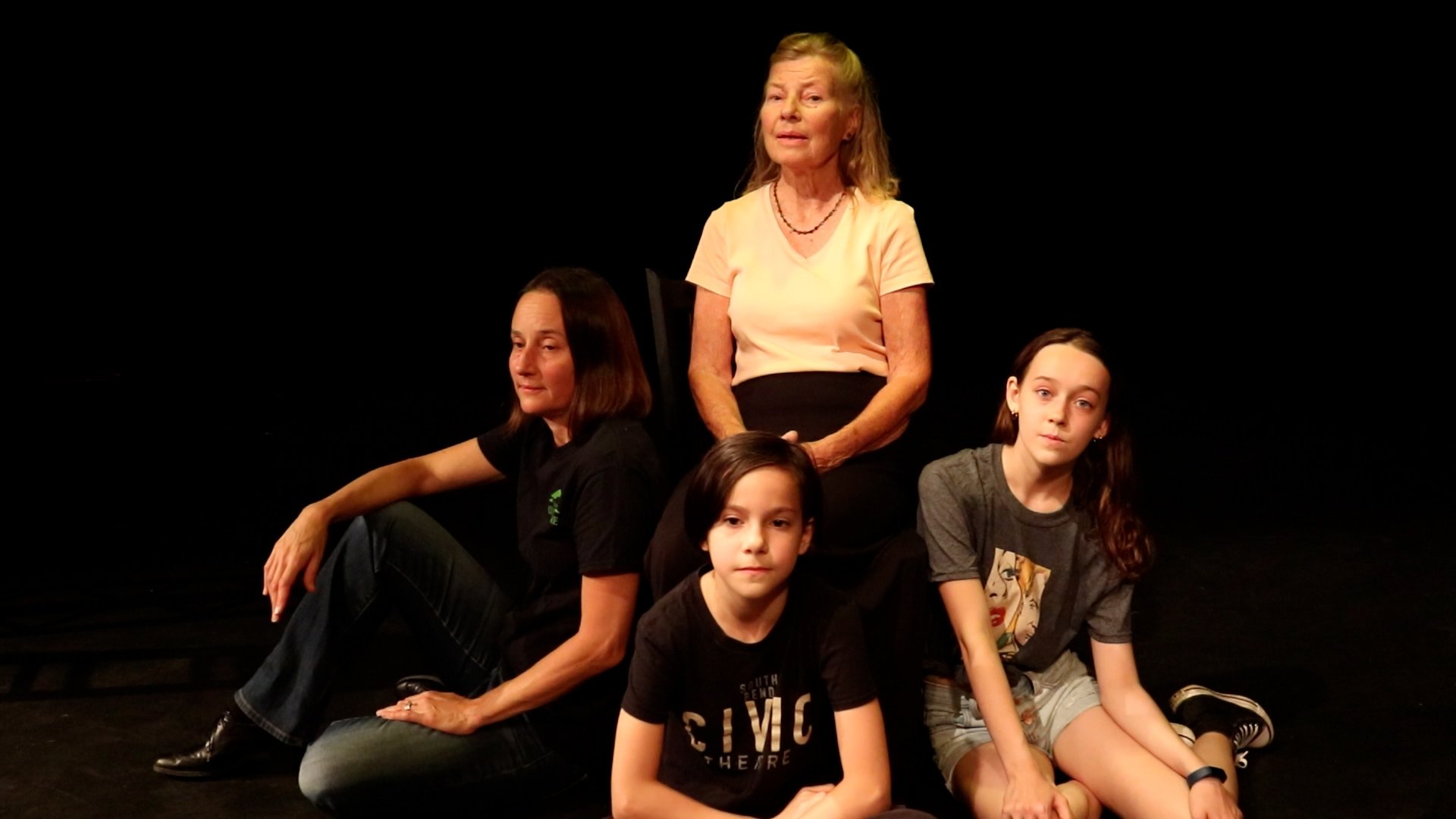 "Theatre is what I love, and I love being with a group of people who love what I love. And when we go on stage after months of rehearsals, on opening night – it’s so great to be with those people. And we all’ve been on this journey together. And we’ve seen each other at our height, and sometimes at our lows, and we all come together to make something beautiful." 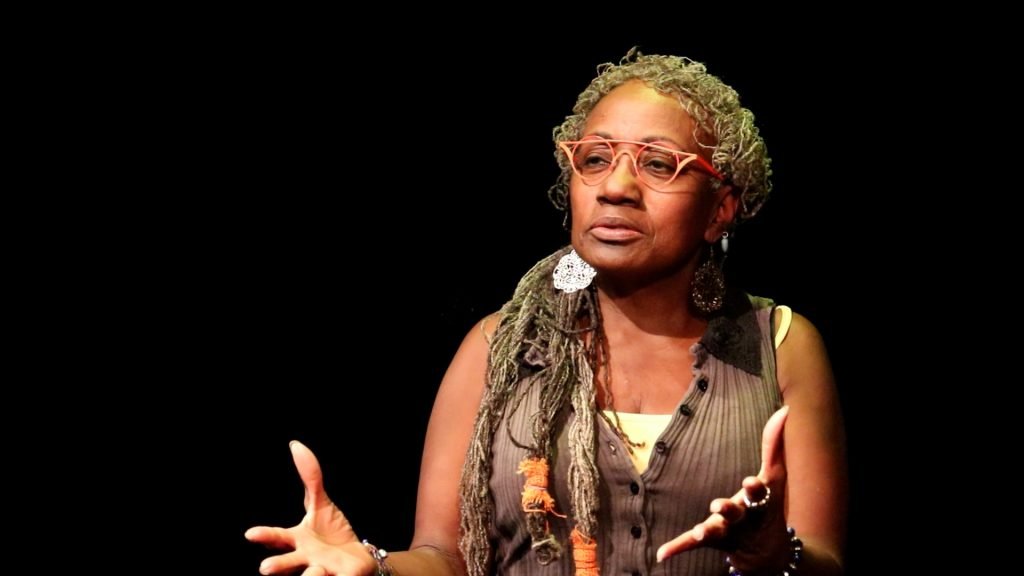 "The work that we do with the arts and in the theatre doesn’t just go away. It becomes a part of how we think about the world. I like being one of those people in the dark clothing dashing back and forth and making sure everything is running okay – and, I get the opportunity to work with these amazing people and watch them apply their craft."

GIVE TO THE CIVIC